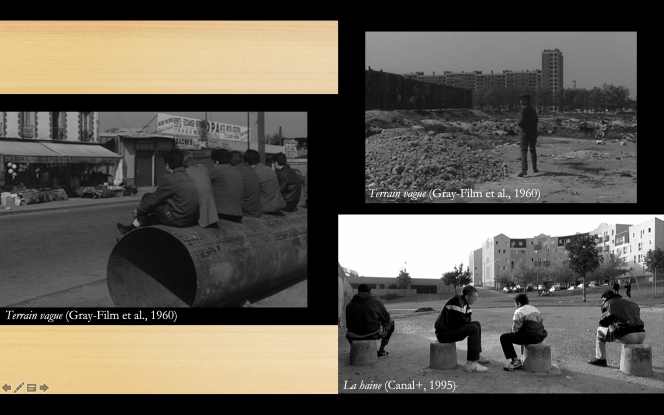 Co-presenter, “Beyond Revenge in Teen Body Horror: The Non-Monstrous Feminine in Thelma and Blue My Mind,” with Ashley Rini, From the Monstrous and Non-Monstrous Bodies on Screen panel, Cine-Excess 15. Virtual. 22 Oct. 2021. Presenter, “The Virtual as Local: Reviewing the Virtual Cinemas of Detroit.” Seminar: How to Practice Moviegoing in the Streaming Age, Society for Cinema & Media Studies. Virtual. 17-21 March 2021. 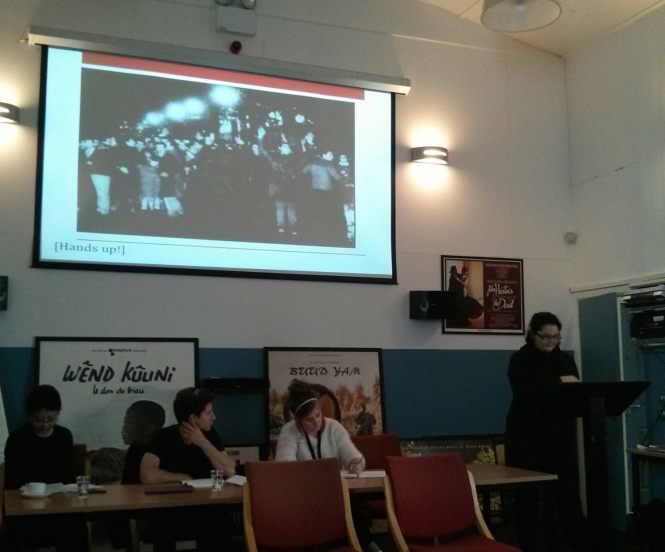 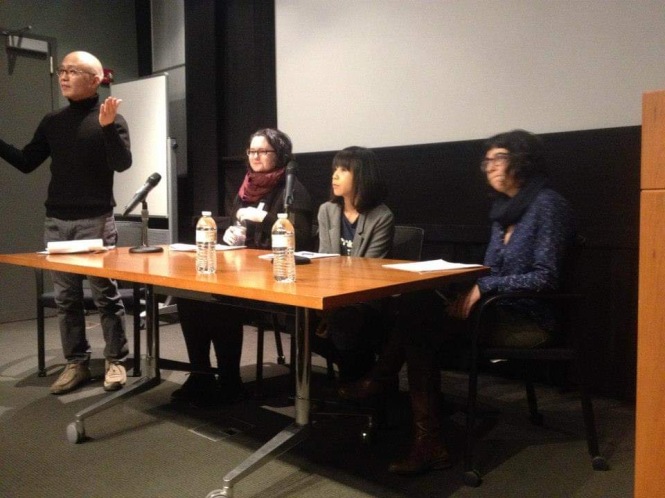 During the Q&A after presenting on Haneke’s Caché (2005) at my alma mater, NYU